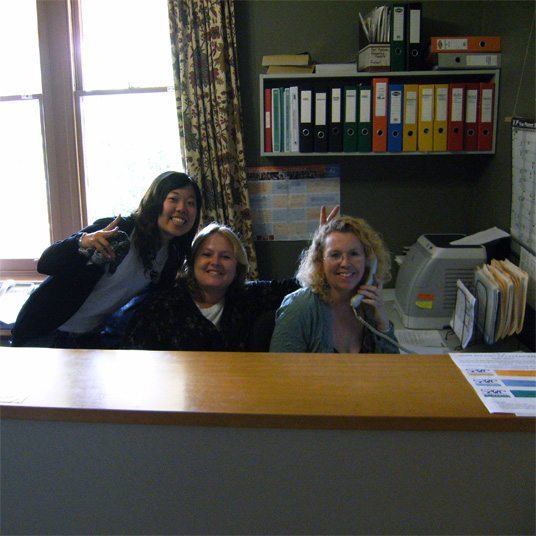 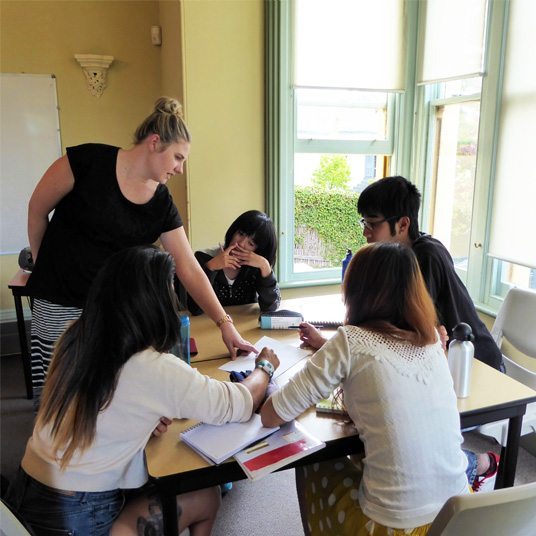 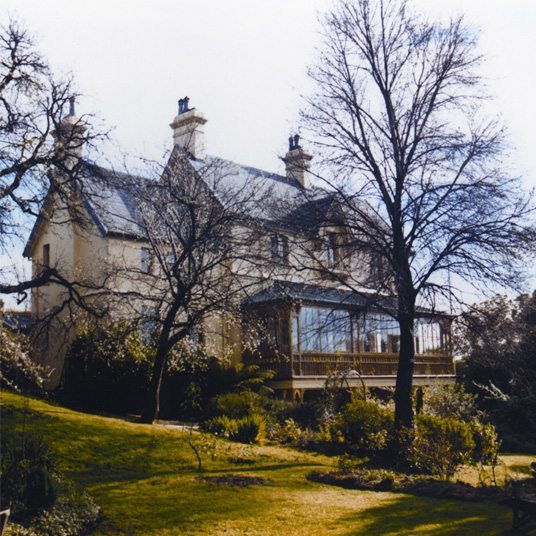 An environmentally friendly Campus, TCE Hobart offers special English and the Environment Programmes as Special Studies for interested students. TCE Hobart is an active Landcare member. The College has received a number of awards from the Hobart City Council in recognition of its achievements and services to the Tasmanian environment.

Tasmania’s capital city is an intriguing blend of heritage and lifestyle, scenery and vibrant culture.

Hobart is warm sandstone, bright spinnakers on the River Derwent, coffee under the striped sun umbrellas of Salamanca, an occassional frosting of snow on Mt Wellington, bush tracks and birdsong. Hobart is a city of history, with gracious architecture, colonial cottages and heritage parks and gardens.

It is a city of bustling markets, a flourishing arts scene, festivals and entertainment and fine restaurants.

Hobart is an ideal base for your southern Tasmanian journeys – explore farther afield, then return to relax, unwind and rejuvenate.

Hobart has been described as one of the world’s most picturesque cities. The inner city flanks the harbour, Sullivans Cove, while its suburbs spread north and south along the shores of the Derwent River, east to the magnificent ocean beaches at Cremorne, Lauderdale and Clifton, and west to the dolomite cliffs of Mount Wellington.

Established in 1803 as a penal colony, Hobart prospered as a trading port. The affluence of the 19th century is still evident in the number of historic buildings in Hobart’s central business district, with most of the city’s public institutions still housed in superb examples of colonial and Georgian architecture. Primarily a maritime city with a busy working waterfront right in the heart of its CBD, Hobart’s port plays host to cruise ships, cargo vessels, icebreakers, sailing boats and the yachts in the Sydney-to-Hobart Yacht Race. Hobart has a vibrant arts community with many festivals – “Ten Days on the Island” is internationally renowned and the Hobart Waterfront and Salamanca Place host the annual weeklong “Taste of Tasmania” at the end of December. 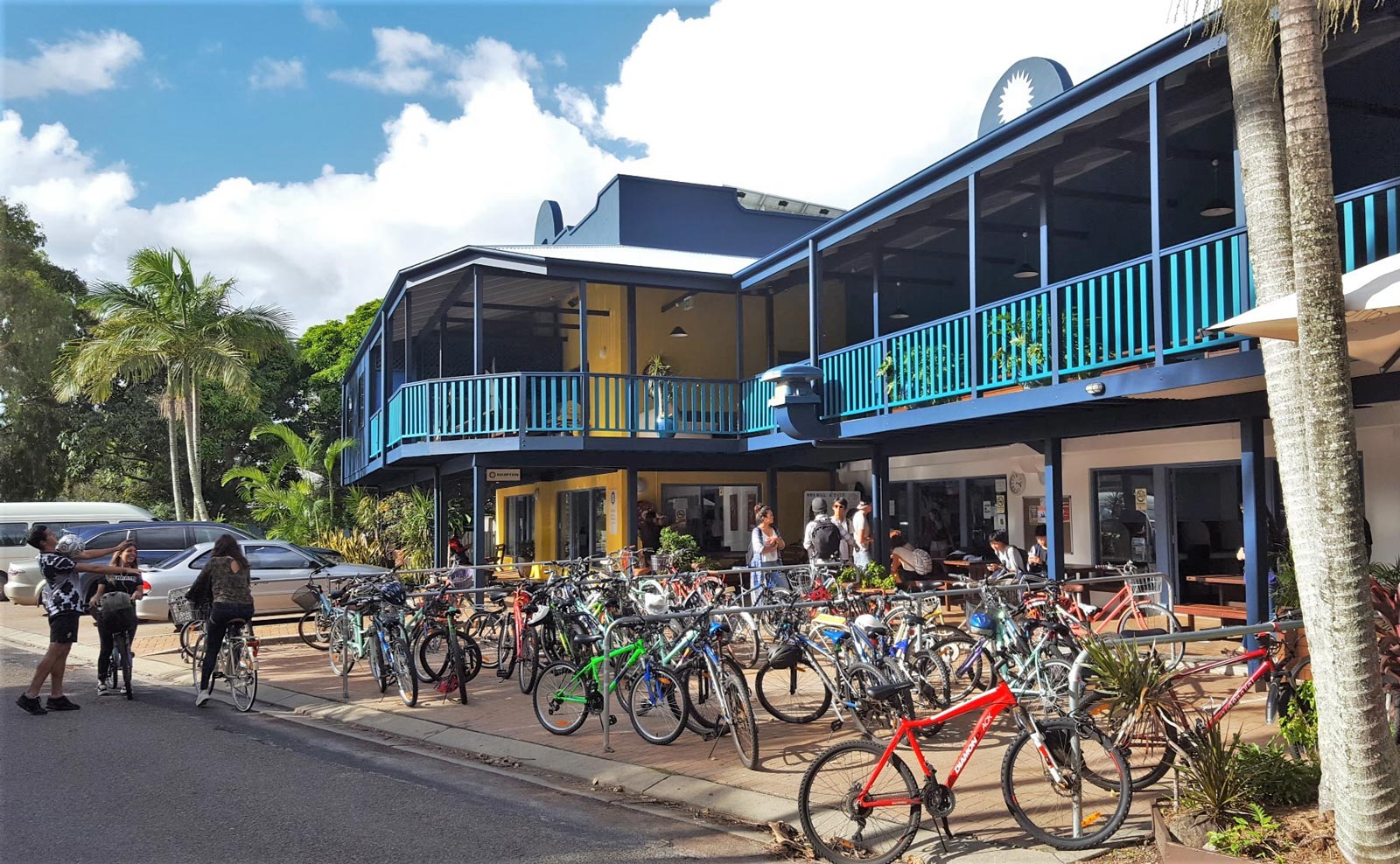 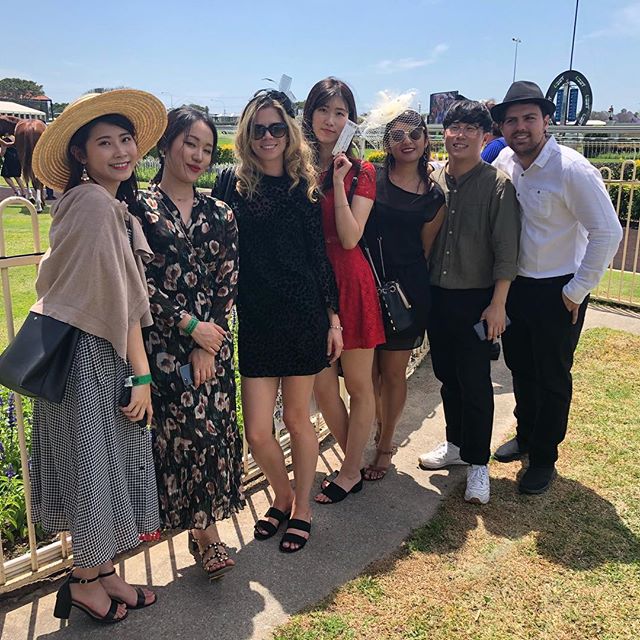 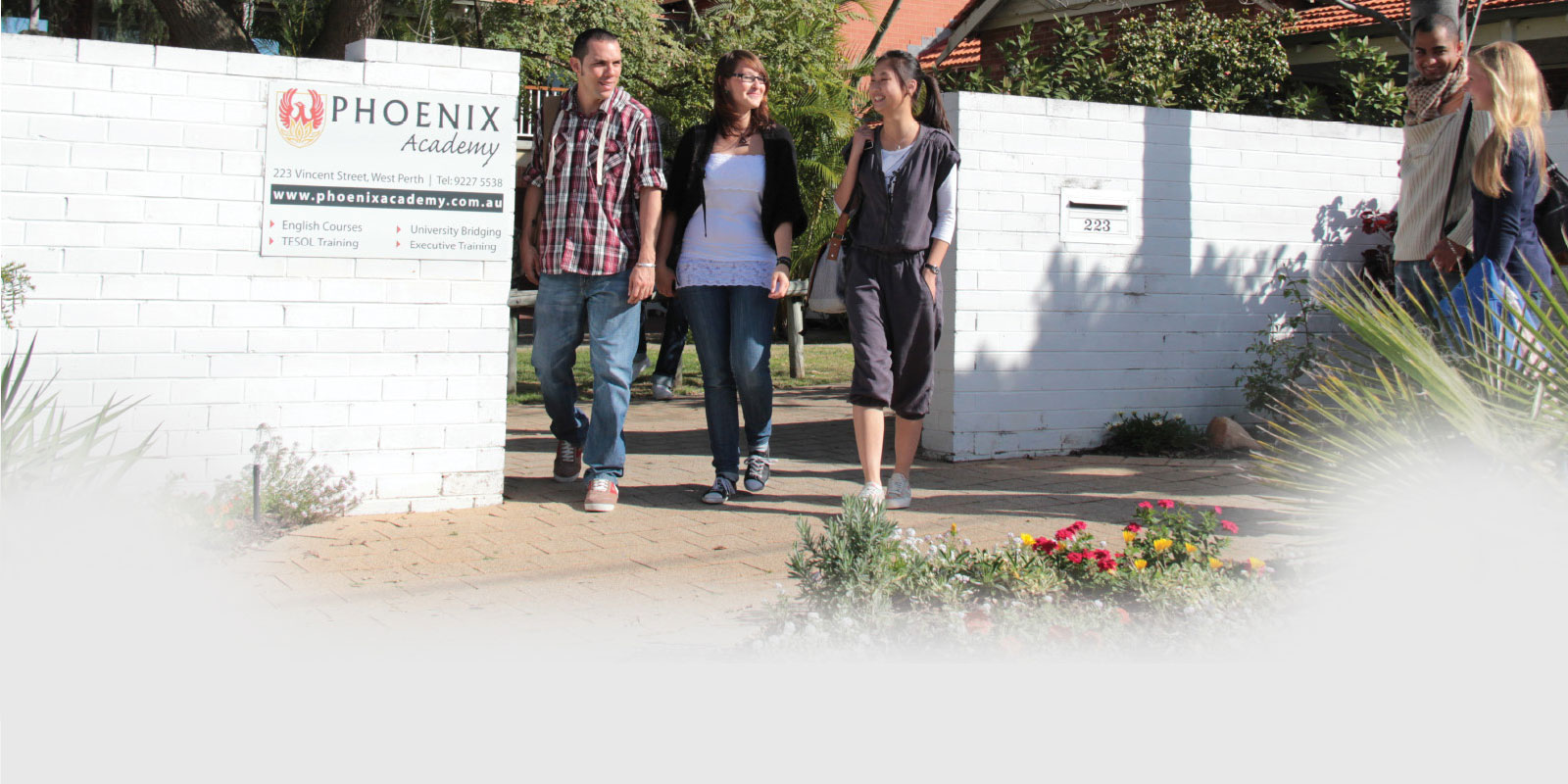