Academia Uruguay is a school dedicated to teaching Spanish as a foreign language in Montevideo, the capital of Uruguay. Our Spanish school offers individual and group lessons for all levels of Spanish (beginner to advanced) and also organizes special courses including classes for Spanish teachers, classes designed for Brazilian students, Spanish and Tango, and Spanish and volunteering, among others.

Strategically located in a colonial building in Plaza Matriz, the school receives hundreds of students per year from around the world. Its bright classrooms, modern amenities and a professional but relaxed atmosphere create the perfect backdrop to enhance Spanish learning.

Academia Uruguay was founded in 2007 as an independent branch of Academia Buenos Aires. It was at this time that we realised Uruguay was missing quality institutions dedicated to the teaching of Spanish as a foreign language. Simultaneously, the country was gaining popularity with tourists for its wide variety of attractive destinations. In 2011 we opened Academia Bariloche in Argentina, which functions on the same principles regarding standards of excellence and quality education as its counterparts in Buenos Aires and Montevideo.

All our schools – Academia Uruguay, Buenos Aires and Bariloche- offer you services based on academic excellence, professionalism and complete immersion.

The continual academic excellence provided by Academia Uruguay stems from several factors, principally our outstanding staff and comprehensive study materials. Our teachers have undertaken tertiary studies in Spanish language and literature, and all have many years of experience in teaching Spanish as a second language. The method used is based on the communicative approach, which means that during class communication is not considered a mere product, but a continual process that is carried out to achieve a specific purpose, in a given situation and with a particular person. Students learn to apply formal knowledge of the language and negotiate meaning by participating in real communicative situations in which language becomes a means to an end and not just an end in itself. Our courses are designed to cover the following: conversation, reading, writing and listening comprehension. 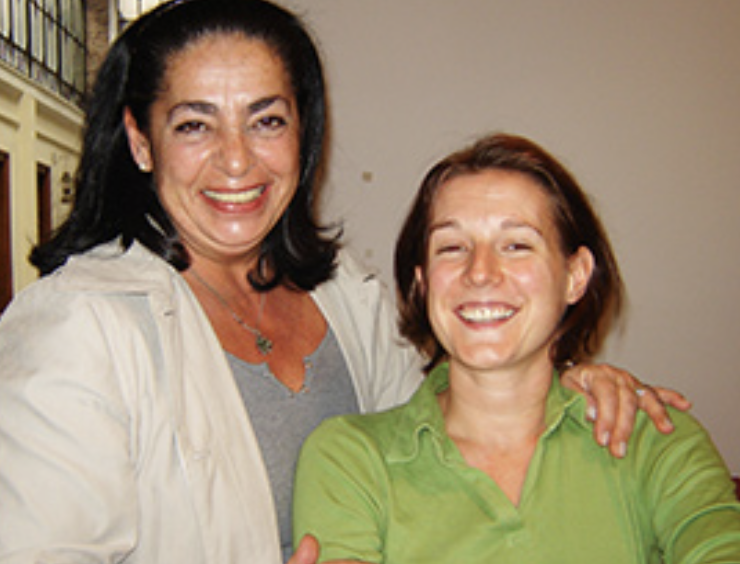 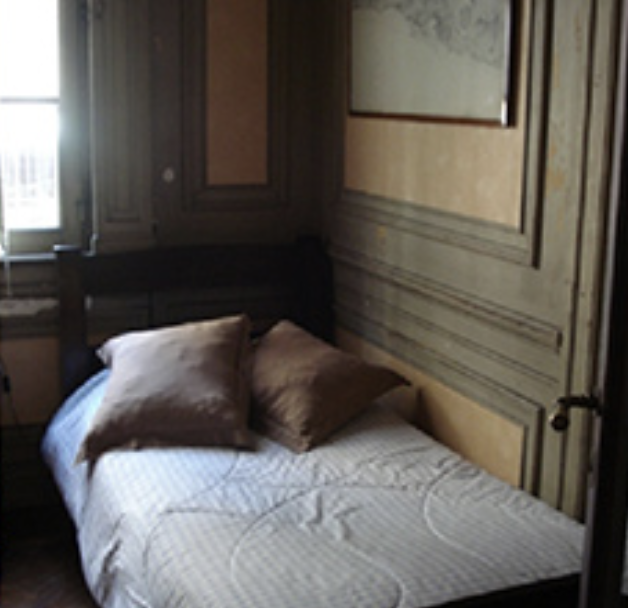 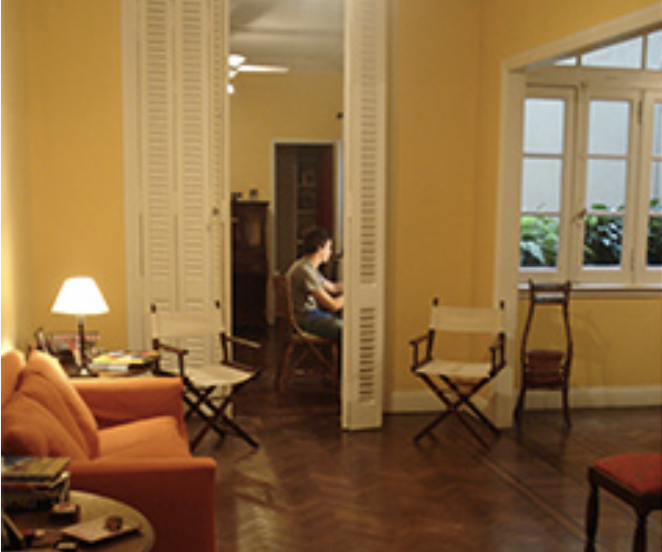 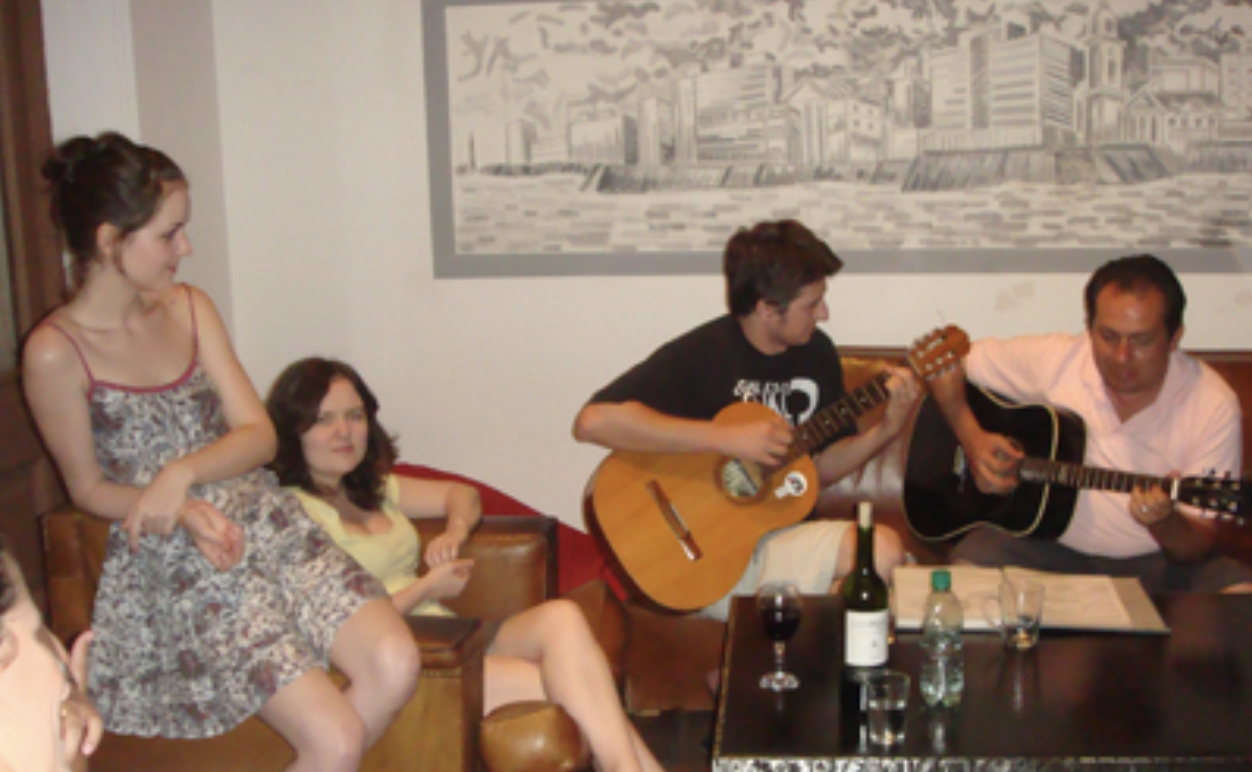 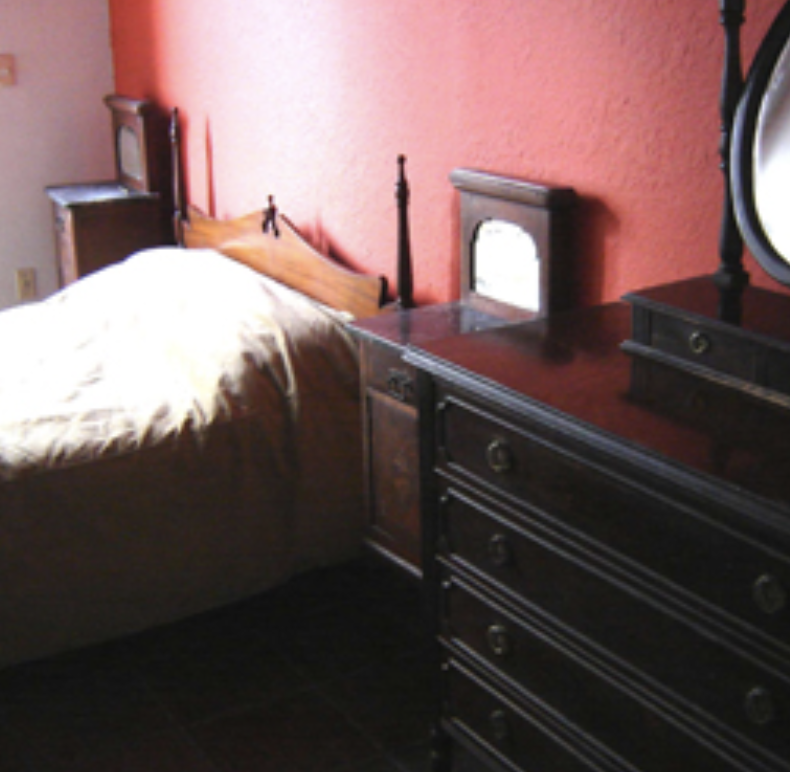 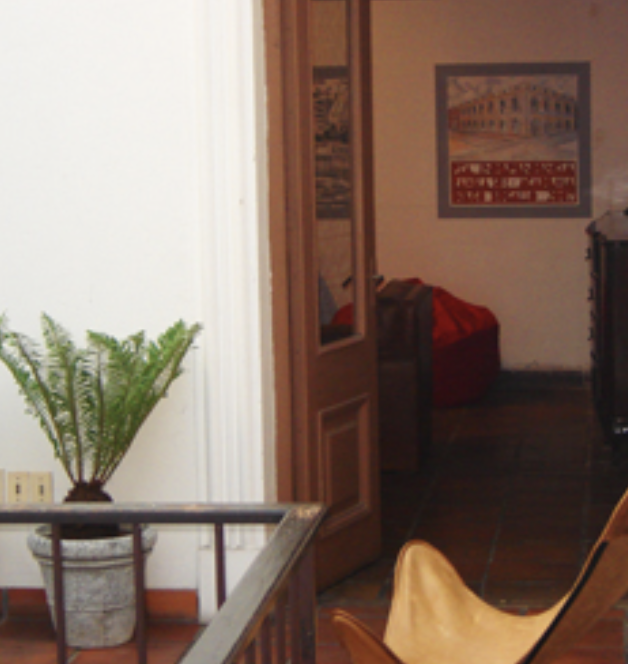 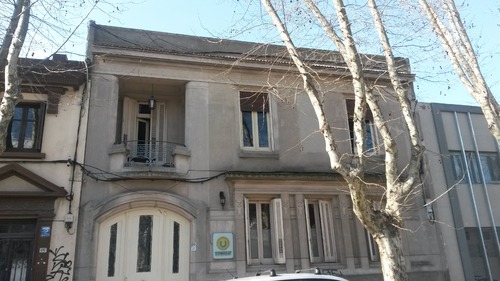 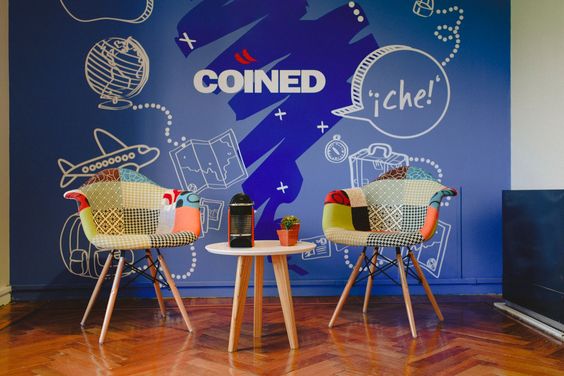 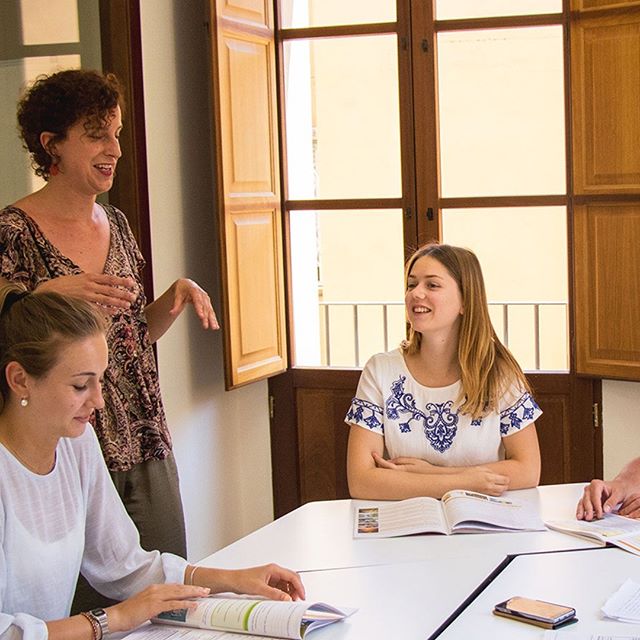