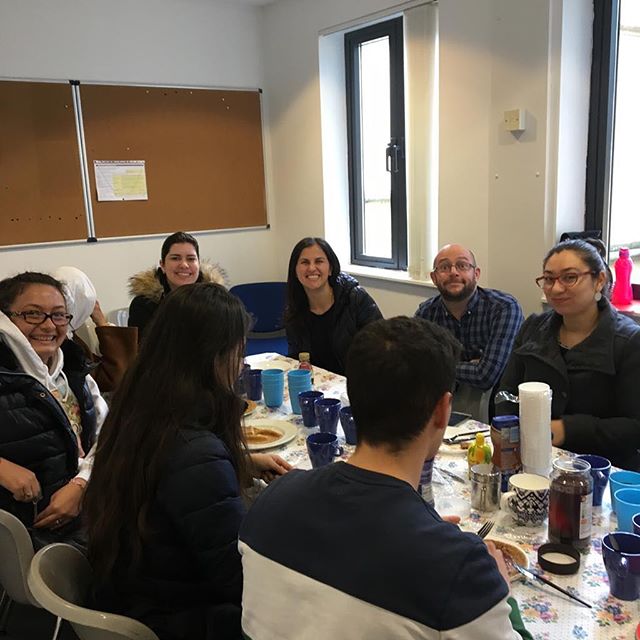 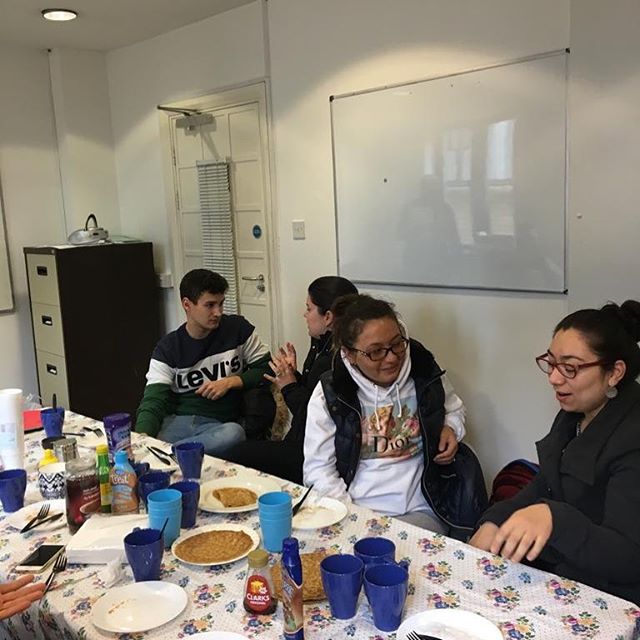 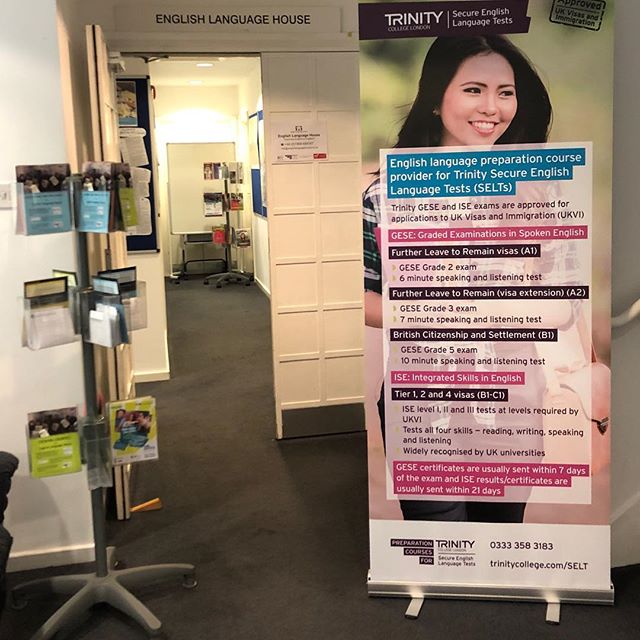 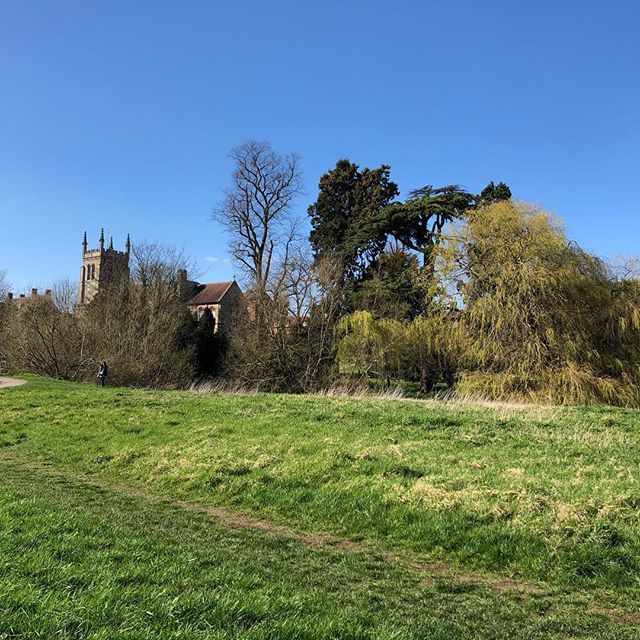 English Language House was set up in 1998 by Tatiana, an EFL teacher and Cambridge examiner who moved to Milton Keynes with her family in 1989.

Tatiana had worked for the British Council abroad as an EFL teacher and Cambridge examiner for the FCE, CAE, CPE and IELTS exams. She also worked for Bell English in the UK and for private language schools abroad. When she moved to Milton Keynes with her husband and very young children there was not much EFL work available in the city. She briefly worked for Milton Keynes College and then for Thornton College. In 1998 she hired a room for a few hours each week at the Church of Christ the Cornerstone and she and started running EFL classes for international students. The classes soon became very popular.

​Satisfied students told their friends and soon the school started to grow. In just one year the number of students had increased and more teachers had to be found to teach students.
In 2000 English Language House became a limited company and started to look for quality teachers to teach its students. ​Eamonn, was the first full time teacher employed to help Tatiana deliver a range of different classes. He was an excellent teacher and left a few years later. He is now Vice Principal of Central Bedfordshire College. ​English Language House continued to grow, mostly through "word of mouth" as more and more happy students told their friends. And it didn't stop there!! English Language House still continues to grow and we now offer a range of EFL/ESOL/EAL courses to numerous students and companies each year.