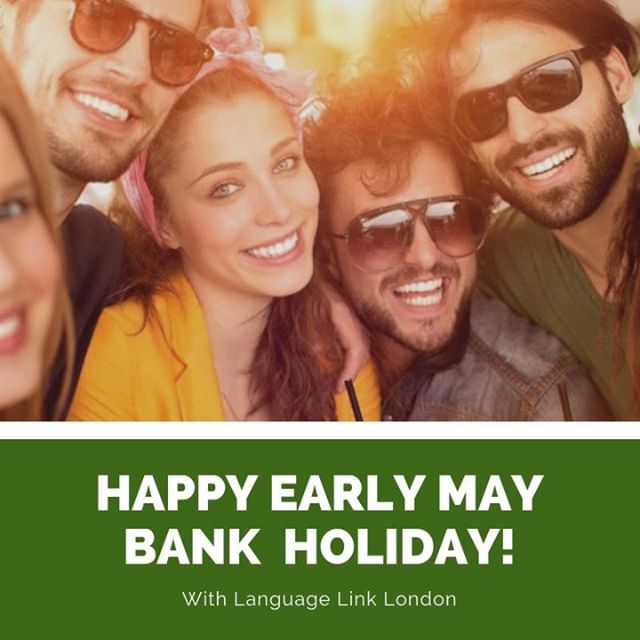 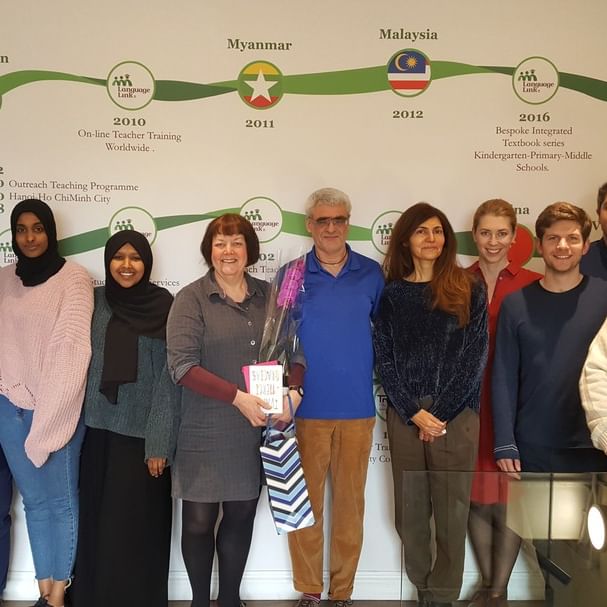 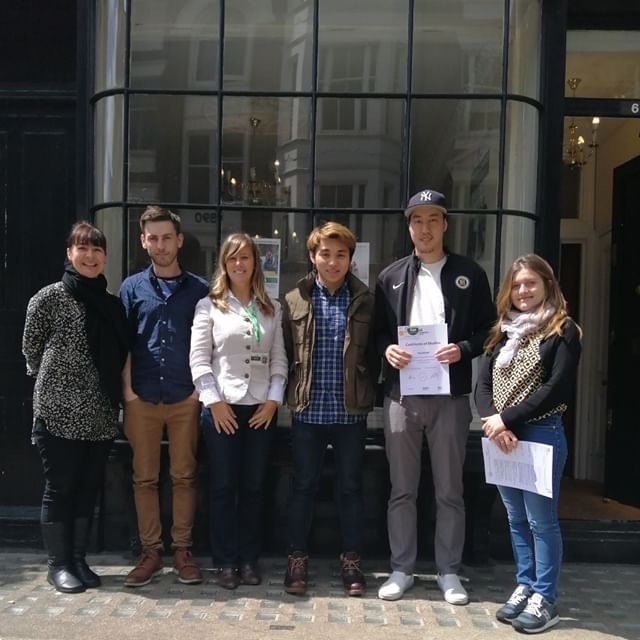 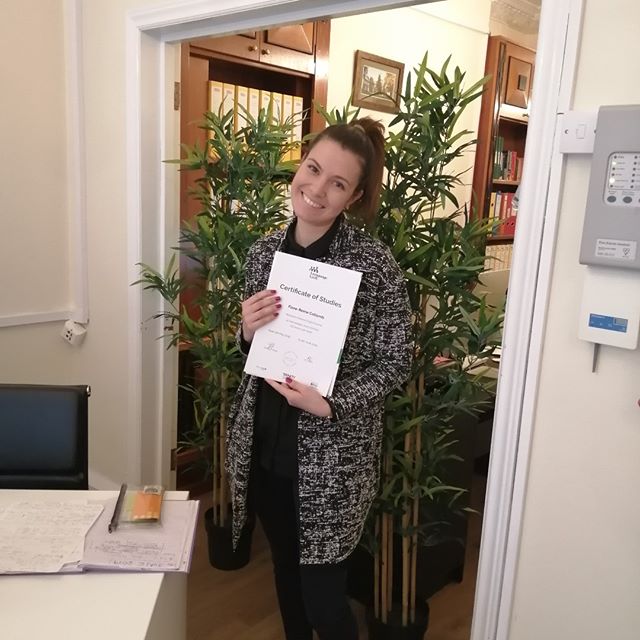 Language Link was established in 1975 and is now one of the most successful international language training organisations. Our London school is accredited by the British Council and we are members of English UK. Our teacher training school is recognised by Cambridge ESOL. Language Link also has excellent links with a number of major UK Universities. Language Link has partner schools throughout the world in China, Russia, Vietnam and Uzbekistan.

For over 40 years the Language Link name has earned a reputation as a provider of high quality training to students from more than 50 countries around the world.

The world has changed quite a bit since we first opened our doors. In 1976 our students were primarily from Iran, our teachers were exclusively British and had a general education background without any specific TEFL training. In the time we’ve been open we have seen the student populations change, the professionalisation of English language teaching and the wider formalisation and oversight of the industry. We have enthusiastically been a part of this wider accreditation and vetting of the industry through British Council accreditation and becoming members of English UK.

Language Link started as a London based organisation and still maintains its heart in London and the UK but with the rise of general globalisation and English as an international language we have also moved farther afield. We first went to Eastern Europe in 1991 establishing schools and partnerships in Poland, the Czech Republic and Slovakia. From there we ventured into Russia and then farther afield to Vietnam and China! More recently in 2013 we opened our first school in Tashkent, Uzbekistan. In all these countries we operate a variety of services. As well as general English language tuition, the first thing we ever offered, we run junior camps, school outreach programmes, specialised training for businesses, university preparation, teacher training and much more besides!